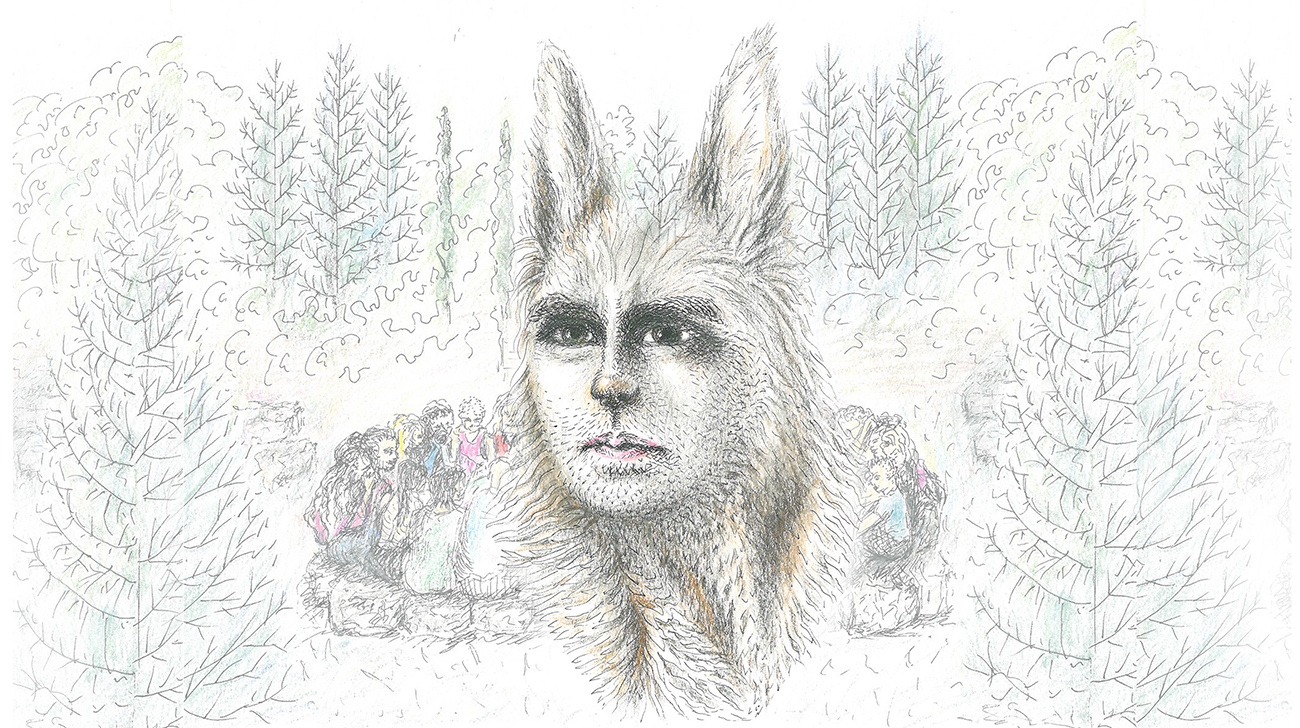 BlackRock Protest Semester
Series of actions in response to an illegal deal of the minister of the environment Giorgios Stathakis for the construction of a 45.000m2 shopping mall “Academy Gardens”, close to the archeological site of Akadimia Platonos, a large community garden. The project is backed (350mln) by the BlackRock assets manager. Please, sign and forward the petition: www.academygardens.org

The climatic catastrophe increasingly threatens the lives of all of us. As a human-made catastrophe it is an expression of an anthropocentric world view that, bound to relentless capitalism, recklessly places the interests of the few over the entire planet. How can art react to that? Raimar Stange, critic and curator based in Berlin, shows examples of an art that took on the fight with the climate catastrophe. Through an image accompanied lecture, a critical introduction is made to works by Gustav Metzger, Anna Meyer, Dan Perjovchi, Dan Peterman und Stefanie von Schroeter, among others. Stange will focus specifically on the artistic formulations which consciously disclaim the ever so delicate complexity that is so appreciated by the educated bourgeoisie in favour of a language that is direct and unambiguous. One that dares to experiment with a critical populism. 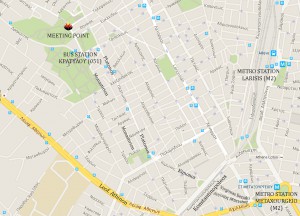