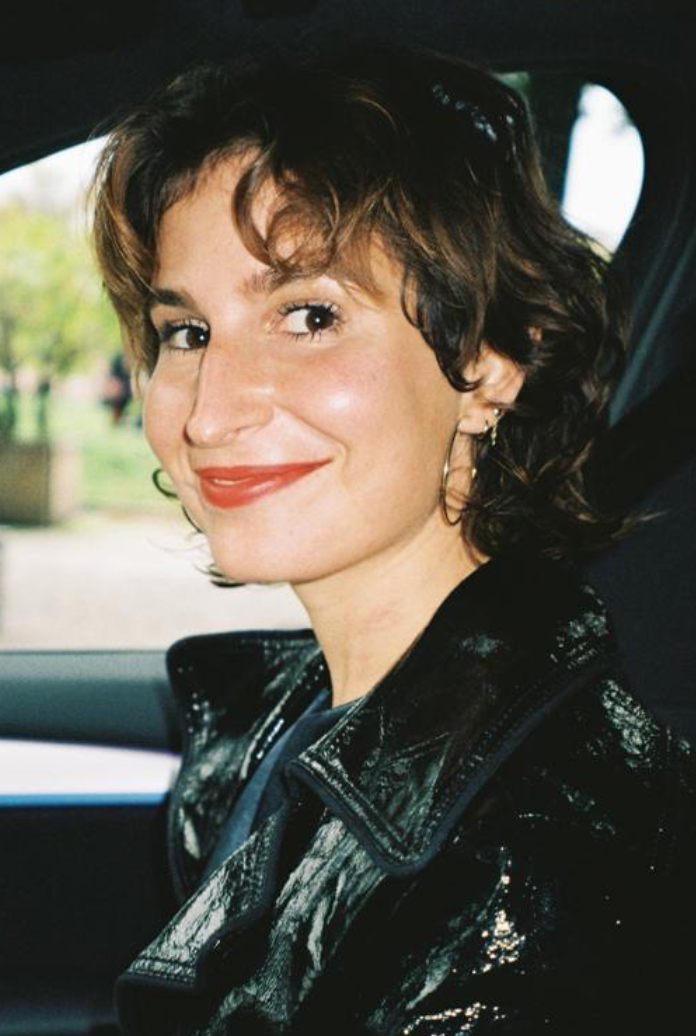 I will introduce you to my fruit farm project The Common Orchard, in which I

to share. It also includes ways of thinking about future handling of agriculture

and esteem for old knowledge, such as identifying livings around us, different

species that have specific requirements for space, soil type, shade and growth, in

order to treat them with respect. The analysis and handling of this real orchard

can be seen as an example for other small farms, parks and gardens. The trend

towards establishing open healthy places has been decreasing, yet is needed

The whole project is based on the idea of a connectivity, that our

lity in design, art and architecture to handle it carefully. Through the

While analyzing the space we identified the practice of commoning

sponsibility fairly, particularly as the ground used to be a Common in

human actors. Through our care for them, we developed a sustained

practice in handling and harvesting. As the harvest could only be ma-

nually, we recognized a relationship between agricultural work and

physical exercise, in which we saw a cyclical choreopgraphy. The se-

quence of movements allowed us to take a closer look at humans,

plant and man-made spaces, and this resulted in an architectural

proposal for the space.

“Spatial structures, like any form, must be realized by structures in ac-

tion. […] The talk of a duality of space clearly expresses the by no me-

ans self-evident consideration that spaces do not simply exist, but

Elisa Sophia Prašelj Braun (she/her) was born in July 1989 in Darmstadt and lived part of her childhood with her relatives in Trieste (IT) and Rovinj (HR). This connected her strongly with the mountains and the sea, and nurtured the value of intercultural exchange, since the Italian city of Trieste has a strong Slavic and Austrian influence, a mix that is still noticeable today. Sophia grew up with an Italo-Slowenian mother, a German father and a younger sister. Her parents, who

both worked as architects, gave her an early connection to aesthetics and design.

This was further promoted by dance courses at the Academy for Music in Darmstadt and creative lessons with artists and musicians.

2011, after a year of studying Industrial Design at Darmstadt University she moved to Berlin to study Italian Philology and History of Art at the FU Berlin. During this time she undertook various courses in gender studies which had a lasting impact on her until today. In 2012 she transferred from History of Art to Architecture at TU Berlin. Here she was particularly interested in projects that focused on social issues

and environmentally conscious content. Coming from a family with different backrounds and a partisan history she realised that the socio-political aspect of architecture needed deeper interrogation, as such she has spent the last few years working as an exhibition designer with a focus on the second world war.

In 2019, together with her sister, she took over her grandfather‘s orchard, which they are converting collectively, with a community of artists, designers, gardeners and carpenters, into a common. The project about art and ecology is an ongoing process and formed already an association.

Currently she is finding and building her niche in ecological sustainability and society, all within an intersectional framework in architecture.