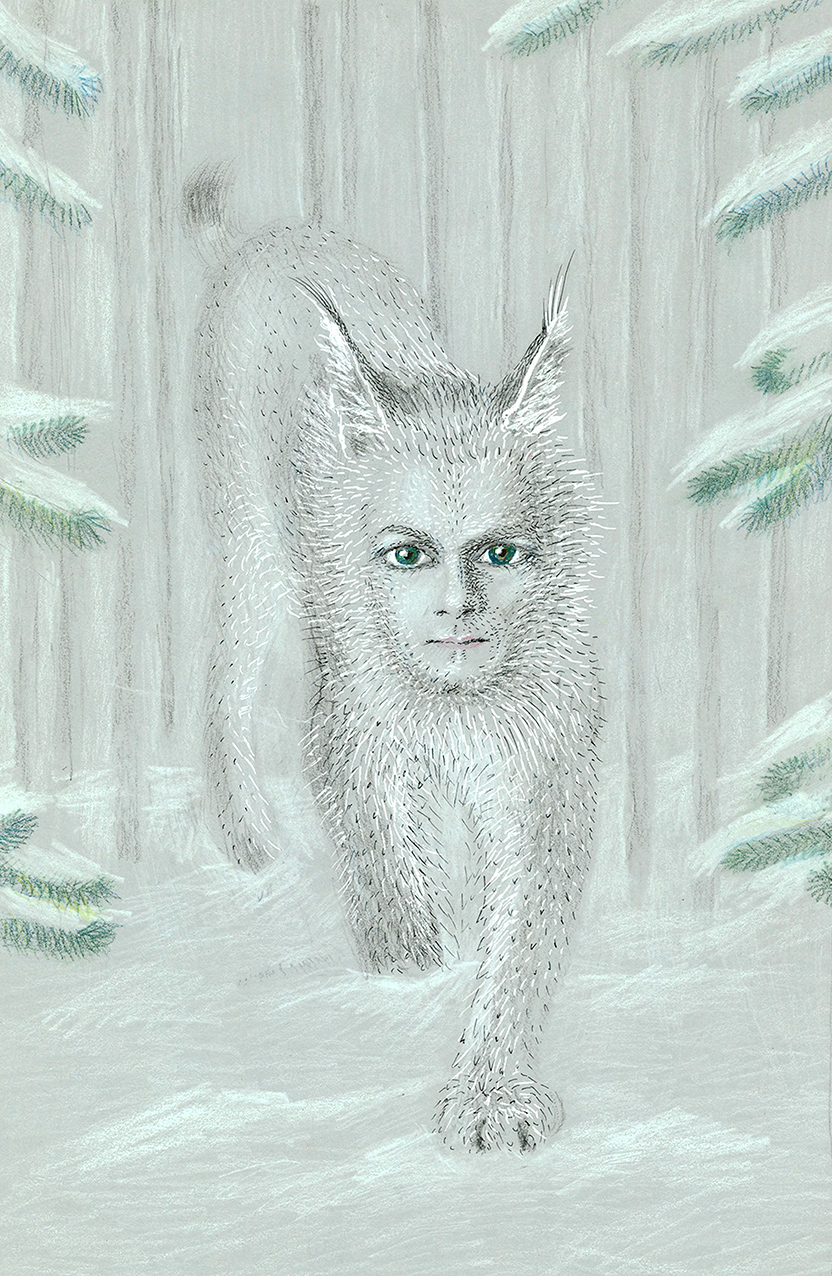 Often history is not written by those who made it. Narratives are consolidated that are written from the point of view of the winners and unnoticeably penetrate into the perception and judgment of the past even of the people who once acted in a different reasoning. In 1989, the “winners” of history were first the civil rights movements in Eastern Europe, which achieved democratic spaces of freedom within dictatorial systems. In the former GDR, new concepts of statehood, labor, new unions, publishers, media and a progressive draft for a constitution emerged during this revolutionary period. Nevertheless, after the inner German reunification, almost exclusively the West German concept of economics and governance prevailed and solidified into a phantasmagorical image of history, which hardly allows many East Germans to remember their lives in the GDR and their successful struggle for a different society with pride and dignity. This incapacitation was accompanied by paternalistic structures from West Germany in the 90s by the encounter with the unchecked violence of neoliberal “structural adjustments”. In East Germany it created areas of deserted industries and a mass exodus to the structurally strong West. In addition to the fiduciary industry, which in the 1990s handled almost the entire East German industry, there was also a “fiduciary of the spirit” that led to the devaluation of specifically East German history and intellectual traditions. The de facto violence of the neo-liberal reforms was joined by the violence of a falsifying history that expropriated the East Germans of their own history of emancipation and puts them in the psychologically and socially fatal position of the eternally catching up, falling behind, and working towards the status quo of the West German students. Nowadays it seems even to many East Germans as if the revolution of 1989 has taken place with the aim of German reunification. No more recollection of the civil and environmental movement, of reform concepts and third ways, new policy models such as the round tables, which all together disappeared after the unified treaty with West Germany.

The workshop “Occupy History” tells of the attempt not to be occupied by “the” story, but to tell a story ourselves. The workshop focuses on two projects of the Berliner Festspiele: the symbolic reopening of the East Berlin “Palast der Republik” thirty years after its destruction. And on the art project DAU by Russian director Ilya Khrzhanovsky, which the Berliner Festspiele tried to realize for over a year in Berlin as an urban space project. At its center was the temporary rebuilding of the Berlin Wall in the historical center of the city; and the world premiere of the DAU movie cycle, which was filmed as a two-and-a-half-year social experiment from 2001 in Kharkiv.
Both the “Palast der Republik” and the DAU project were part of the project series “Immersion” of the Berliner Festspiele. Immersion, according to the basic idea of the series, makes boundaries disappear and makes the obvious invisible, just because it becomes as natural as water for the fish, the water that is simply not there for it, as Marshall McLuhan’s famous example, as long as he is in it. The false self-evidentness of cliché images of the “East” and “West” can only be felt through interventions that move the water, in which we usually move naturally, with strange ideas and feelings, or lift the fish unexpectedly out of the water.

Thomas Oberender, born in 1966 in Jena, is an author and curator. Since 2011 he has been the Artistic and Managing Director of Berliner Festspiele / Gropiusbau. He was the founder of several new formats for perfomance, literature and cultural programmes, and created timebased exhibitions. From 2006–2011 he was Director of Drama at the Salzburg Festival, after that he was leading dramaturg of the Schauspiel Bochum and Co-Director of the Schauspielhaus in Zurich. He submitted his doctoral thesis on Botho Strauß and co-founded and named the author’s collective Theater Neuen Typs. He has written essays, theater and literature reviews and is currently working as Artistic Director of the transmedial programme “Immersion“, that also opens planetariums as spaces for artists of the digital age.