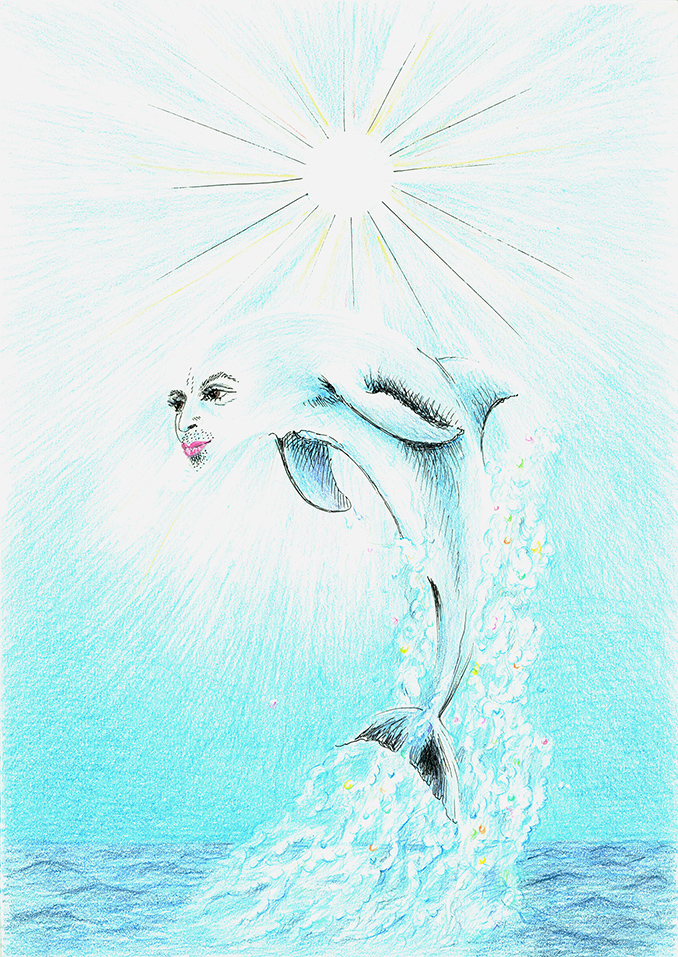 For a long time affects were considered the opposite of the rational. This notion of knowing was established in opposition to sensation, corporeality, and imagination. This was based on a corresponding modern epistemology that begins in the Seventeenth century and dictates the scientism of the Nineteenth century. But scientific research in late Twentieth century (Damasio) has shown how misleading this way of thinking is. According to this, affect is now understood as a form of thinking, often indirect and non-reflective, but, as the geographer Nigel Thrift claims, it is thought. The industrial production of all aspects of life, which are implemented in the capitalistic model, is the producer of innumerable affective states. Dealing with these calls for the development of a contemporary ecology of affect. Based on the discussion initiated by post-humanist discourse (Braidotti, Barad, Puig de la Bellacasa) the lecture will discuss post-humanist epistemologies of affect and explore in what ways contemporary post-human thinking can contribute to a society of conviviality and a physical world healed from the effects of the anthropocene.

Sotirios Bahtsetzis has a PhD in Art History, teaches at the American College of Greece as an assistant professor and works as an independent curator and art critic based in Athens and Berlin. Besides art historical articles on installation art, theory of space, visual studies, and methodology of art history, he contributes art-theoretical articles to periodicals such as e-flux journal.