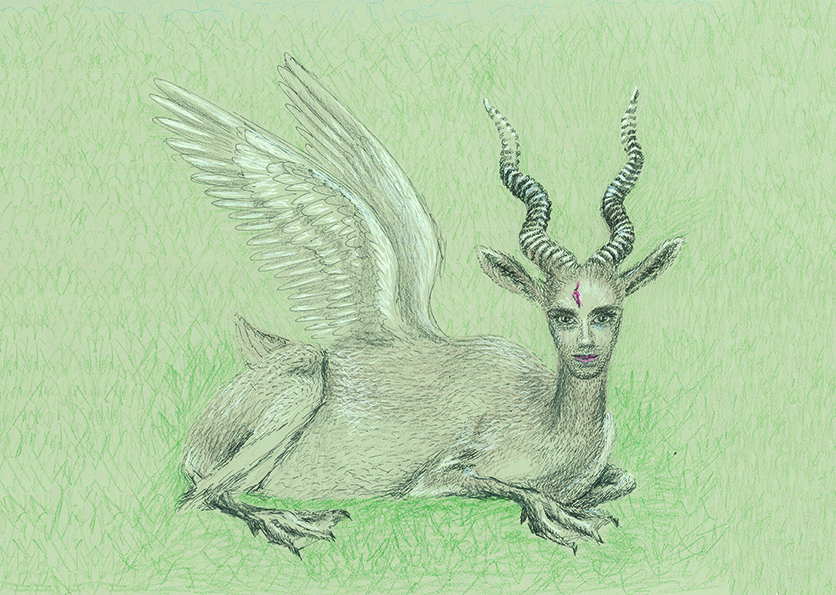 Our defining characteristic is our ability to organize and cooperate. Through out time we have devised many tools to do this — from language, religion, and legal structures, to road systems — all are systems created to align our actions.

Coordination is a matter of existential survival. Coordination failures result in our incapacity to sustain common goods and our shared resources, and address the great ecological challenges that await us.

Mainstream culture is locked into fracking the past to continue to profit from mining its own futures. We need new futures where we can live comfortably without fossil fuels, equitably manage scarcity and share abundance, be kinder to each other and to the planet we share.

These futures are being created by communities repurposing what exists around us and making new things. And these futures should be redistributed amongst and be stewarded by us. The only way we will arrive at these futures is by creating them ourselves.

By not asking for permission, but begging for forgiveness.

By realizing that there is no hero coming to save us.

And that we cannot go far alone.

Coordination is a matter of existential survival.

What if we were to collectively summon a new Oracle – An encrypted communion between the present, and the speculative solarpunk futures that we choose to coordinate around and we would like to live in, using blockchain to divert value flows back in time towards today, to connect & nurture the fragile seeds being planted?

What if we could find sustenance in the present as we work towards shared visions of the future?

We could even go a step further and found a city of New Delphi around the Oracle. A refuge governed by artists, poets, philosophers, scientists, mathematicians, technologists and chaos magicians. A kind of “neutral nexus” for exchange, coordination, and integration outside of existing centers of power. A testing ground for being and belonging in what has not yet been created. Art festivals and events could bring representatives of different autonomous groups, as they visit the Oracle for consultation before embarking on their voyages into the unknown.

Ultimately New Delphi would be nothing more than a dress rehearsal. The initial steps of New Delphi are the idea-virus inoculation. In doing it, it will provoke conversation, raise many new questions. It is the planting of a small version of an idea (the vaccine), a way to think it through and design defenses (grow the antibodies), so as to be more prepared for the real version. From there we could dream of the time when the underground rhizomes extending through the cryptosphere would burst into the real world of steel and concrete, unfolding their blossoms not from one place, but from many places all at once.

We should build it soon.

James (Antiswan) is the founder of Trojan DAO (a Decentralized Autonomous Organization) to support open source and decentralized experiments for art. Its story is being written publicly on the Ethereum blockchain.  Antiswan is transfixed in the moment of transmutation between the antelope and the swan. His fleeting antelope nature wants to run to the safety of the deep forest, but his webbed aquatic feet don’t permit him to get too far.